HOW DO I PLAY GAMES ON PLAYTOURNAMENTGAMES.COM?

We offer great games where you can compete for prize tickets or just for fun. All our games are skill games where the player with the best score wins. You can practice as much as you want in the practice mode of each game, or you can try competing against other people from around the world in the other competitive game modes.

Practice games are the only game mode that is not competitive. You can use the practice mode to learn to play the games or to hone your skills before entering into competition modes of each game.

Since its inception in 1997, tournament Games has devoted all its resources into developing the most advanced online games of skill. TG online game tournaments are unique because all our games are games of skill and all our competitions never have an aspect of chance involved. All players in a tournament play an entry with the exact same aspects to ensure that winning is only based on a player's skill and speed that they display during that specific game entry. 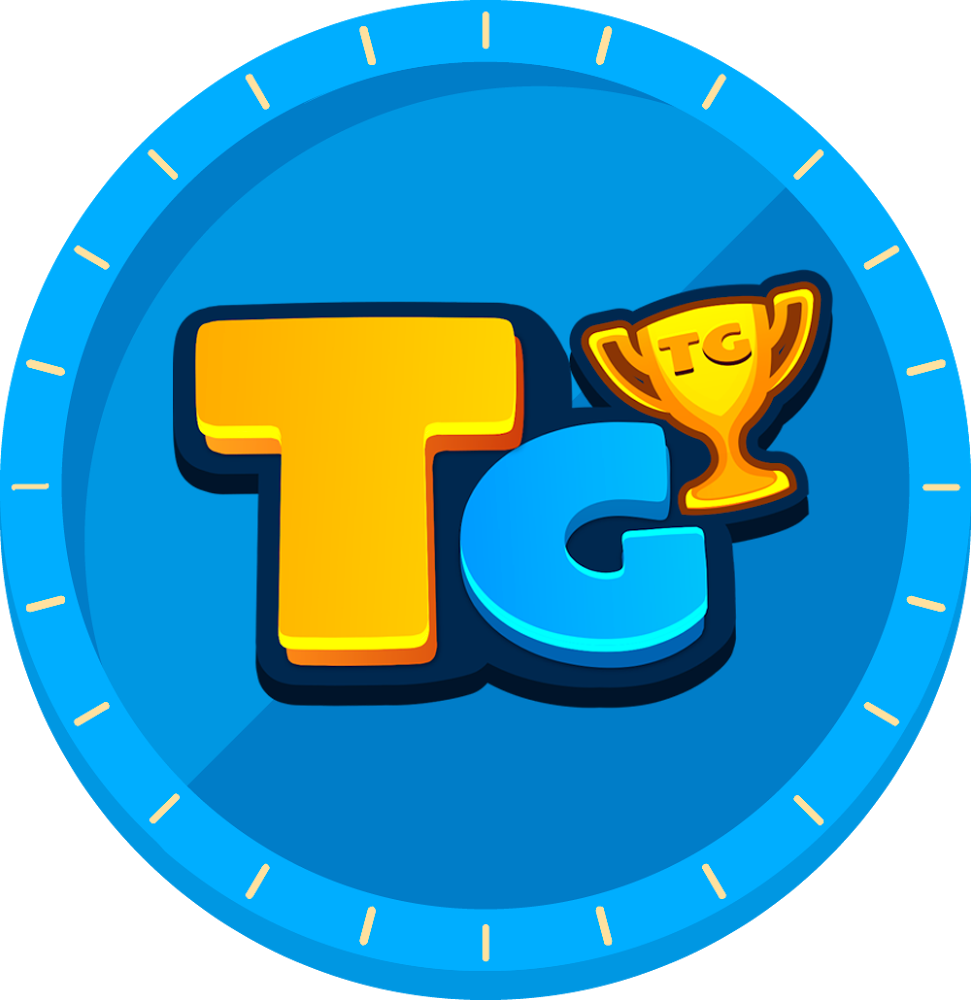 Promo Tokens (PT) are a virtual currency. They are won in special Free Tournaments that are featured from time to time. They can be used to convert into Game Tokens during special promotions. 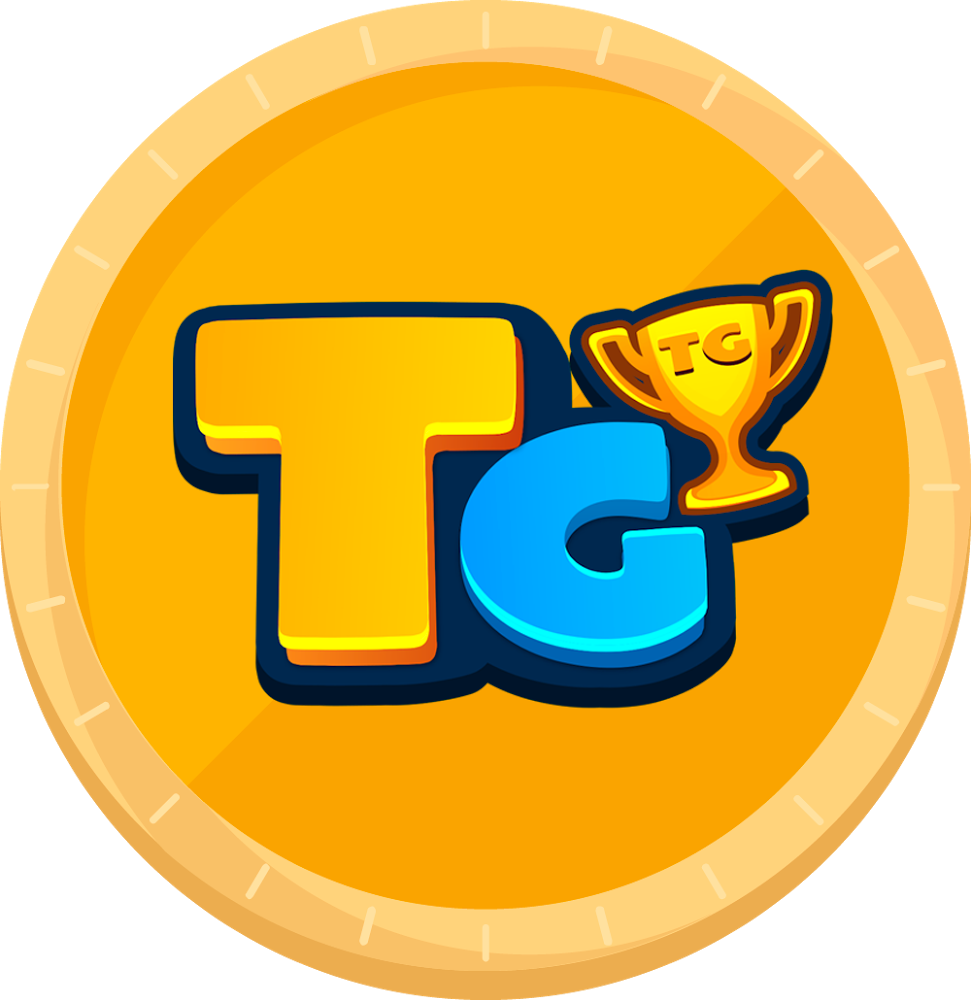 Game Tokens (GT) are a virtual currency. Use them for entry into Prize Tournaments. You get them by making a purchase and they are added to your Game Tokens balance. 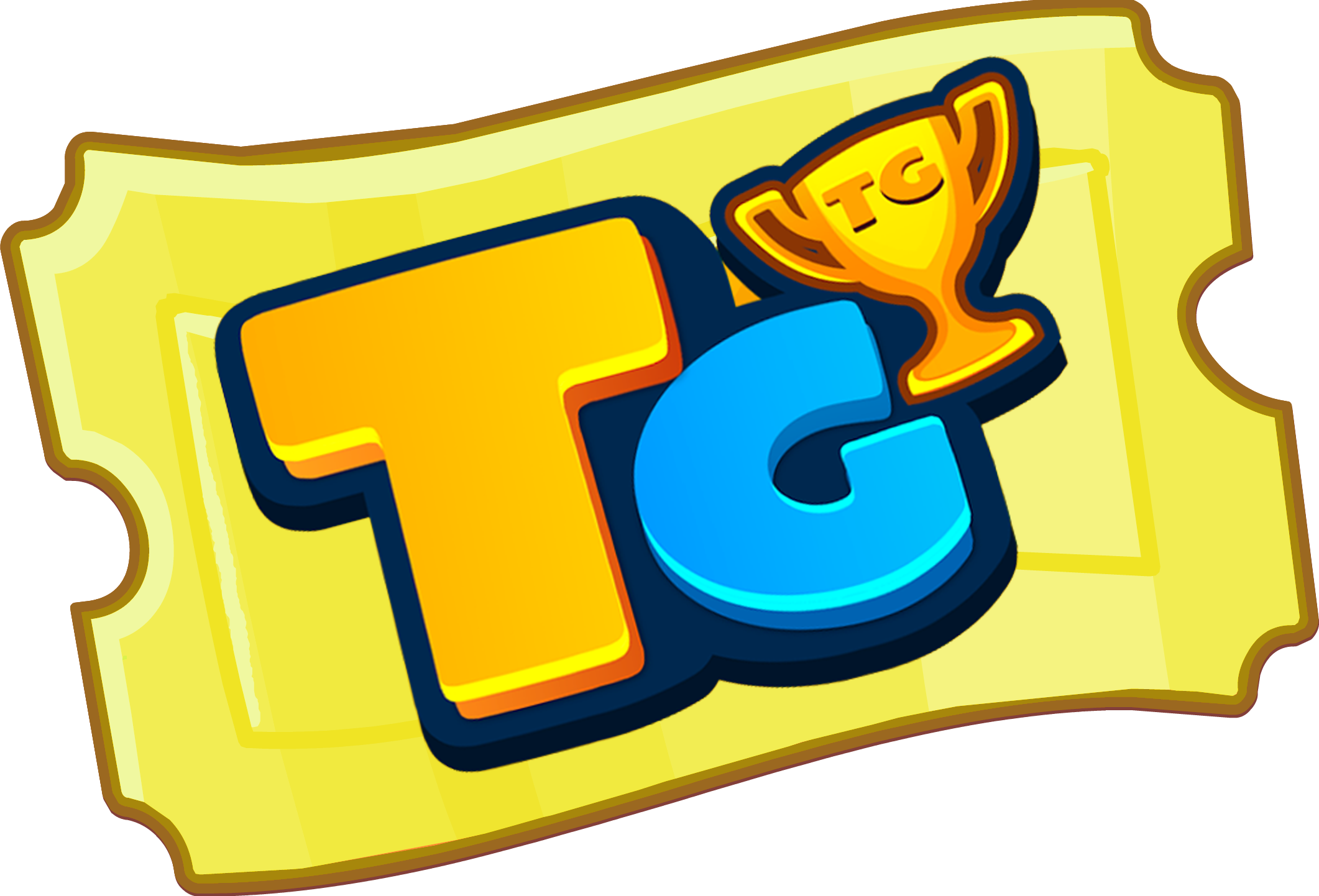 Prize Tickets(PT) are are a virtual currency you receive from winning in a tournament competition.